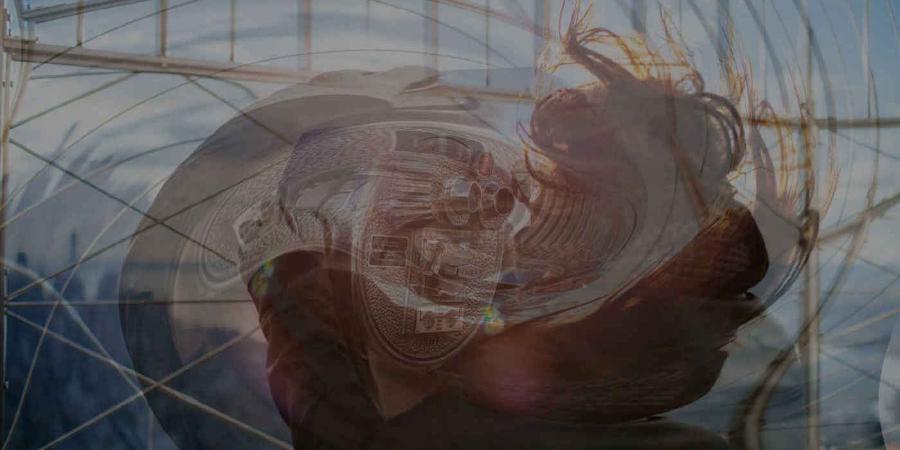 “Expect to see data speeds vary from 50Mbps to 150Mbps and latency from 20ms to 40ms over the next several months as we enhance the Starlink system. There will also be brief periods of no connectivity at all.

As we launch more satellites, install more ground stations, and improve our networking software, data speed, latency, and uptime will improve dramatically. For latency, we expect to achieve 16ms to 19ms by summer 2021.

The Starlink phased-array user terminal, which is more advanced than what’s in fighter jets, plus mounting tripod and Wi-Fi router, costs $499 and the monthly subscription costs $99.

Space X is clearly attempting to get ahead of expectations that the offering poses a serious challenge to entrenched U.S. broadband monopolies. So much so that the company is calling this the “Better Than Nothing” beta. And for good reason. As we’ve noted previously, Musk himself has repeatedly acknowledged the system will lack the capacity to provide service to anything outside of rural markets. From a conference earlier this year:

“The challenge for anything that is space-based is that the size of the cell is gigantic… it’s not good for high-density situations,” Musk said. “We’ll have some small number of customers in LA. But we can’t do a lot of customers in LA because the bandwidth per cell is simply not high enough.”

How Space X decides to manage capacity constraints should prove interesting. With the FCC and net neutrality rules effectively lobotomized, it wouldn’t be particularly surprising to see throttling implemented to help manage the load, a reminder that it’s hard to beat traditional fiber. Still, Starlink could do some good things in a country where 42 million Americans are currently unable to access any broadband whatsoever. Even though for many Americans cost is the biggest obstacle, and it’s not particularly clear a $600 first month bill is something a lot of these struggling users can actually afford.

In other words, Starlink will be great if your only option is currently traditional satellite broadband, a technology long despised for being slow, expensive, capped, and having high latency. It’s also probably great for users who’ve been forced to rely exclusively on a capped and throttled wireless connection. And it’s particularly great for folks who’ve been just out of reach of any broadband entirely. But how well Starlink differentiates itself will probably come down to how annoying its network management practices wind up being on a crowded, fully loaded network.

For most everybody else it will be a non starter. And you can probably expect a disconnect between Starlink’s attempt to set realistic expectations (which should be applauded for a company not unfamiliar with hype), and regulators eager to portray Starlink as something more than the sum of its parts.

Captured regulators from both parties historically enjoy portraying emerging broadband technologies as near-miraculous examples of why regulatory oversight isn’t needed. As in, “we don’t need competitive policies because amazing competition is already happening.” Or, as Michael Powell did with doomed powerline broadband technology in the early aughts, trying to claim that pandering mindlessly to ATT, Verizon, and Comcast is a good idea because the free market and innovation will swoop in and save the public from monopolistic harms.

That may be true in more functional, healthier markets, but it’s simply not true in the monopoly-dominated U.S. telecom sector. As such, the several million users Starlink is expected to help is a drop in the bucket in a country where 42 million Americans lack access to any broadband, 83 million more are trapped under a broadband monopoly, and tens of millions more are stuck with an apathetic duopoly. Starlink will be more akin to a band aid than a cure. Raise a skeptical, arched eyebrow at anybody claiming otherwise in the months to come.

The COVID-19 pandemic has had huge impacts on life around the world, and perhaps the largest of these is the loss of confidence among venue operators, venue visitors, workers and other participants in the global economy.{loadads} While businesses of all kinds had to close with devastating effects and most Australians staying home for months in order to stop the spread, what’s clear is that COVID-1

IBM’s new Cloud Satellite offering will move the company’s open hybrid-cloud framework into new and different environments, thanks to partnerships with ATT for 5G connectivity and IBM’s Red Hat unit for containerization. 5G resources What is 5G? Fast wireless technology for enterprises and phones How 5G frequency affects range and speed Private 5G can solve some problems that Wi-Fi can’t Private

Time to Treat Broadband Like the Essential Service It Is

Lets stop ignoring the obvious: broadband internet access service is a public utility and needs to be regulated as one. American consumers agree. A Consumer Reports survey from earlier this year found that four out of five (80 percent) consumers believe broadband service is as important as water and electricity. Indeed, broadband has become the essential service in the daily lives of 21st centur