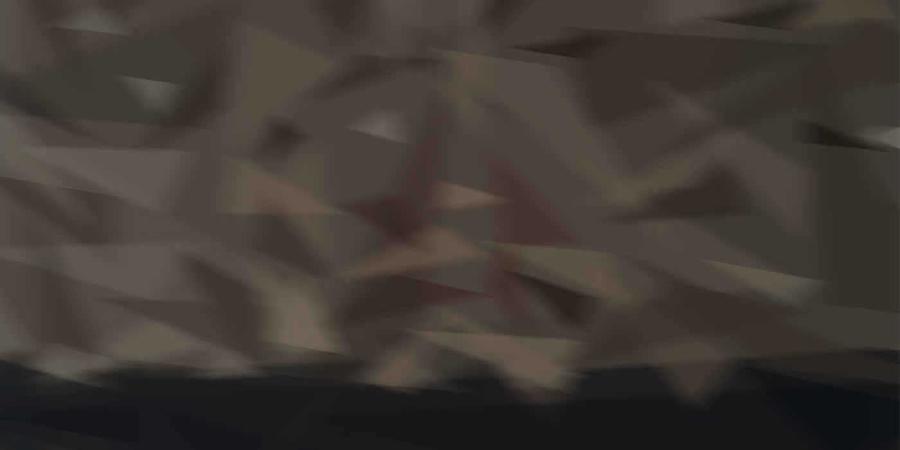 There is an interesting article recently published in the English version of a South Korean newspaper, the ChosunILBO, that talks about 5G in China. According to the article, the Chinese 5G rollout is an expensive bust.

There are a number of interesting facts disclosed about the Chinese 5G rollout. First, it’s clear that the rollout is using millimeter wave spectrum. The article says that the 5G

towers in the Chinese networks are being installed about 200 meters apart (600 feet) since the signal from each transmitter travels between 100 and 300 meters. That’s consistent with millimeter-wave hot spots being deployed in downtown cities by Verizon.

It takes a huge number of millimeter-wave cell sites to cover a city, and the article says that by the end of June 2020, the Chinese had installed 410,000 cell sites. The article estimates that to get the same coverage as today’s 4G, the network would eventually need over 10 million cell sites. The article quotes Xiang Ligang, the director-general of the Information Consumption Alliance, a Chinese telecom industry association, who said the plans are to build one million new cell sites in each of the next three years.

The 5G coverage isn’t seeing wide acceptance. The article cites a recent Chinese survey where over 73% of the public says there is no need to buy 5G phones. This matched the findings from another survey that also said the public saw no need for 5G.

One of the more interesting things cited in the article is that the 5G cell sites use a lot of energy and that starting in August, China Unicom has taken to shutting the cell sites down from 9 PM until 9 AM daily to save on electricity costs. They say each cell site is using triple the power of a 4G cell site, and there are a lot of sites to power. The new 5G specifications include a provision to significantly reduce power consumption for 5G cell sites, but in the early days of deployment, it looks like this has gone in the wrong direction.

The article concludes that the Chinese 5G experiment might end up as an economic bust. What’s interesting about this article is that a lot of the same things can be said about 5G in South Korea. It’s been reported that South Korea has the most significant percentage penetration of 5G handsets, but that the public has mostly been panning the service.

None of this is surprising. The 5G deployment using millimeter wave spectrum is an outdoor technology and can only be brought indoors by installing numerous 5G transmitters inside a building since the spectrum won’t pass through walls. There is no doubt that the millimeter-wave signals are fast, but as has been demonstrated here, the reception of signal is squirrely. Apparently, bandwidth comes and goes by a simple twist of the hand, and the user’s body can block the millimeter-wave signals. Add that to the inability to continue with a connection when walking into a building or around the corner of a building, and the millimeter-wave product doesn’t sound particularly user friendly.

The outdoor product possibly makes sense in places where people stay and work outside, such as public markets. But it’s not an inviting technology for people who are only outside to go between buildings or to commute.

There are no indications that Verizon intends to deploy the product widely in the US, or at least not in the same manner that would cover a city in cell sites every 600 feet.

There has been a huge amount of hype in this country about being in a race with the Chinese over the deployment of 5G. But after seeing articles like this, perhaps our best strategy is to lay back and wait until 5G equipment gets cheaper and until the new 5G cell sites are made energy efficient. For now, it doesn’t sound like a race we want to win. Written by Doug Dawson, President at CCG ConsultingFollow CircleID on TwitterMore under: Broadband, Mobile Internet, Telecom

BT will use Ericsson’s 5G equipment to upgrade EE mobile networks BT has chosen Sweden's Ericsson to provide 5G Radio Access Network (RAN) connectivity in several major UK cities, including London, Cardiff, Edinburgh and Belfast. In a statement on its website, Ericsson said that it would be a ‘key BT partner for 5G deployment’ in Britain. The company is set to manage about 50 per cen

Subscribers should be informed that mmWave 5G is still difficult to implement due to its poor range.

The Magnitude of the Urban Digital Divide

The web is full of stories of rural areas with no broadband options, and I’ve spent a lot of time in the last few decades helping rural areas get better broadband. There has not been nearly as much coverage of the huge broadband gap in urban areas. There are a lot of urban homes that can’t afford broadband and, in many cases, got bypassed when the telcos and/or cable companies built their networks