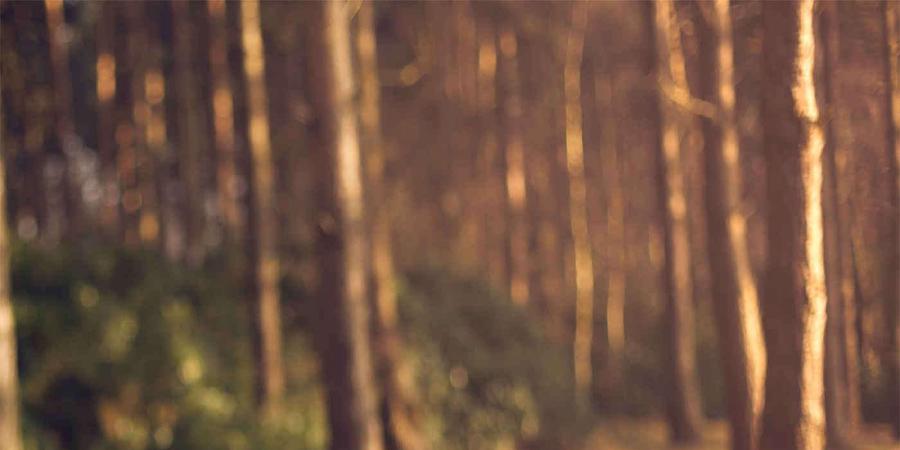 overwhelmingly live in two types of places: rural and low-income urban.  California’s Systemic Broadband Access Failures Will Require a Lot of Work to Fix, But It Can Be Done California has some major broadband access problems, despite the size and reach of its economy. The state has the largest number of students (1.298 million) in the country who are unable to access high-speed Internet access. When we see kids going to fast food parking lots for Internet access, like the two little girls in Salinas, California doing their homework with Taco Bell parking lot WiFi, that is a pretty clear sign of policy failure in cities. When 2 million, mostly rural, Californian residents are dependent on the now bankrupt Frontier Communications— which received billions in federal subsidies and spent a lot of it on obsolete copper DSL instead of profitable fiber to the home—that is a pretty clear sign of both policy failure and market failure. And when studies of California cities find that ISPs are more likely to avoid Black neighborhoods with fiber in Los Angeles and have deployment patterns of high-speed access that mirror 1930s-era redlining in Oakland, we have a failure to modernize and enforce our existing non-discrimination laws.  As bad as things are today, particularly in light of how the pandemic has shifted more of our needs online, the state has a great opportunity to fix these problems. EFF has been studying this issue and based on our legal and technical research, we’ve submitted recommendations to the state outlining how to bring fiber-to-the-home to all people.  Here is the good news. It is already commercially feasible to deliver fiber to the home to 90% of households in the United States (and California) within a handful of years—if we adopt the right policies soon. Public sector deployments led by rural cooperatives across the country are proving that even in the cases of the absolutely hardest deployments, such as a 7,500 person cooperative reaching only 2.5 people per square mile, it’s possible to get access to gigabit fiber-to-the-home. So, contrary to what a legacy industry overly reliant on limiting customers to yesterday’s infrastructure may say, or the arguments of policy makers who adopt the belief that some residents deserve 2nd-class access to the Internet, it can not only be done, it should already be happening now.  EFF’s Recommendations to the State of California to Deliver a Fiber for All Future If our current and past policies have failed us, what is the new approach? You can read our is our full filing here (pdf), but our main points are as follows:

Prioritize local private and public options and de-emphasize reliance on large national ISPs tethered to 3 to 5 years return on investment formulas. This short-term focus is incompatible with resolving the digital divide that will require 10 year or longer return on investment strategies (that’s ok with fiber that will last several decades). Mandate full fiber deployment in California cities with a density of more than 1,000 people per square mile in areas where low-income neighborhoods are being denied fiber infrastructure, in violation of current law. Give Internet service providers (ISPs) an opportunity to remedy, but make the consequence of failing to do so losing both their franchise for lack of compliance and the right to do business in California. Promote open access fiber policies and sharing opportunities in fiber infrastructure to reduce the overall cost of deployment. Leverage existing fiber needs in non-telecom markets such as electrical utilities to jointly work with telecom providers.  Adopt statewide San Francisco’s tenants ordinance, which expanded broadband competition through the city’s apartment complexes and ended the monopoly arrangement between cable companies and landlords.  Have the state assist in the creation of special districts to fill the role of rural cooperatives when a rural cooperative does not exist. Provide support in feasibility studies, technical education support, long term financing, and regulatory support to ensure such networks can interconnect with the nearest fiber infrastructure.  Begin mapping public sector fiber infrastructure, and open it up to shared uses to facilitate more local public and private options. Require private ISPs to provide mapping data of their fiber deployments to facilitate sharing, and intervene to address monopoly withholding of fiber access if necessary.   Standardize and expedite the permitting process for deploying fiber. Explore ways to improve micro-trenching policy to make it easier to deploy fiber in cities.  Support local government efforts to build fiber by financially supporting their ability to access the bond market and obtain long term low interest debt financing.

We hope that state policymakers recognize the importance of fiber optics as the core ingredient for 21st-century networks. It is already a universally adopted medium to deliver high-capacity networks, with more than 1 billion gigabit fiber connections coming online in a few years (primarily led by China). And to the extent that policymakers wish to see 5G high-speed wireless in all places, the industry has made it clear that is contingent on dense fiber networks being everywhere first.  We urge the state to start the work needed to bring broadband access to every Californian as soon as possible. It will be hard work, but we can do it—if we start with the right policies, right now.

This is a re-publishing of our monthly newsletter sent to subscribers earlier this month. Sign up to receive future email newsletters.A month ago, we announced Tailscale’s general availability. Since then, we’ve been hard at work improving Tailscale. Today, were writing with some updates. We recently released a new minor version of our client apps. This new version fixes various connectivity issu

Each week, we spotlight a cool innovation recommended by some of the industry’s top tech writers. This week’s pick is [X]. Researchers in Australia unlocked internet speeds high enough to download “more than 1,000 high-definition movies in less than a second,” said BBC​. Using a single fiber-optic wire linked between two campuses in Melbourne, the team “logged a data speed of 44.2 terabits per sec