After Math: Google gets faster and TikTok gets longer 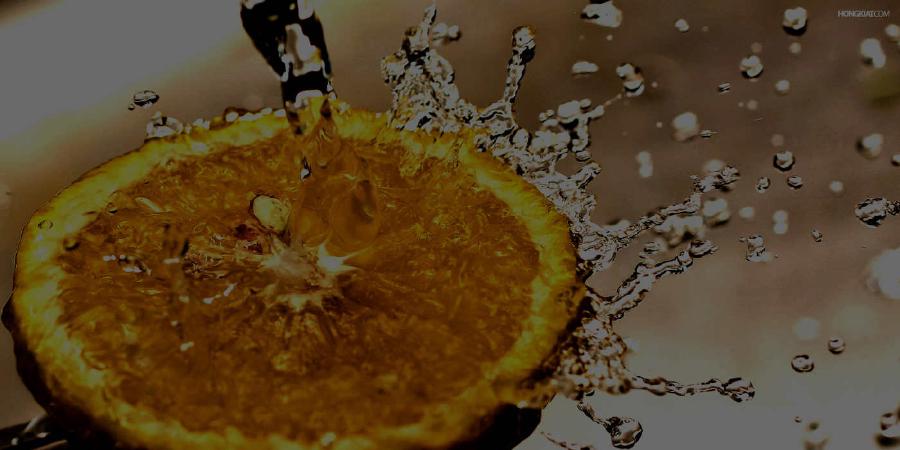 It’s that magical time of year again! Thanksgiving is now behind us and those folks who travelled to see family during the holiday haven’t gotten their positive COVID tests back yet, so everything still seems rosy. Now, before spending the second half of December short of breath, check out some of this week’s top headlines. Engadget Google rolls out 2Gbps fiber service in Huntsville and Nashville

Economies of scale are a beautiful thing. As Google’s fiber optic internet service continues to grow, the per month cost to users continues to shrink. These days, a blazing fast 1Gbps connection costs as much as a Hulu Live subscription and, for folks in a pair of Tennessee metros, doubling that speed will only set you back $100 a month. Sure, you’ll have to trim a few streaming subscriptions to fit it into your budget, but the services that are left will run faster and smoother than pretty much anywhere else in the country. Warner Bros. All Warner Bros. films in 2021 will debut on HBO MaxThat excess internet speed is going to come in handy next year because many of the most anticipated films — including the Dune reboot, Matrix 4, and Godzilla vs. Kong — are going to be streaming the same day that hit theaters. They’ll be available on HBO Max, same way we’re all watching Wonder Woman 1984 in December. And given their blockbuster statuses, you’ll want as fast a connection as you can get to avoid buffering during the good parts. Mike Blake / reuters TikTok is experimenting with longer-form, three-minute videosAnd thus, Tiktok begins its perilous journey down the slippery slope of becoming a YouTube clone. Flavio Lo Scalzo / reuters Maserati says all of its cars will be hybrid or fully electric in five yearsYou know the electrification trend in the automotive industry is accelerating when luxury supercar manufacturers are scrambling to get in on it. This week vaunted car maker Maserati announced that it will transition its entire lineup to BEVs or at least hybrids within the next five years. Even more impressive, Hyundai revealed its new EV platform this week and has plans to build nearly two dozen new electric models off of it. SGN Scottish homes will use 100-percent green hydrogen in world firstIn further good green news, Scotland is set to begin the world’s first trial to replace natural gas with “green hydrogen” to for cooking and heating. Some 300 homes homes will participate in the $24 million pilot program. Should it prove successful and expand to the rest of the country, it will do a great deal in helping the UK achieve its zero carbon by 2050 goals.

If youre a Google Fi customer and youre still using an older phone that doesnt support voice over LTE (VoLTE), youll soon have to upgrade or risk losing cellular service. To encourage its customers to upgrade from their old devices, Google Fi is now offering a bill credit to subscribers who have a non-VoLTE handset active on the network. Theres Continue reading 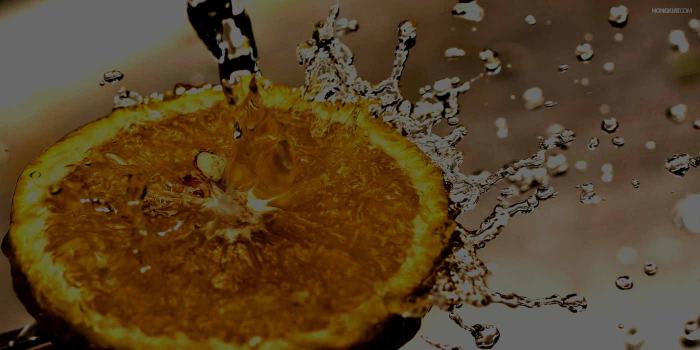 SpaceX plans to launch cargo to the International Space Station on Sunday morning, including simulated heart tissue for a medical experiment and the first privately owned airlock.

In 2009, the FCC funded a Harvard study that concluded (pdf) that open access broadband networks (letting multiple ISPs come in and compete over a central, core network) resulted in lower broadband prices and better service in numerous locations worldwide. Of course when the FCC released its “National Broadband Plan” back in 2010, this realization (not to mention an honest accounting of the sector

Google rolls out 2Gbps fiber service in Huntsville and Nashville

Google rolls out 2Gbps fiber service in Huntsville and Nashville

After launching a beta program just months ago, Google Fiber has announced that its 2 Gbps “2 Gig” tier is now widely available in Nashville and Huntsville. The plan costs $100 a month, compared to $70 for the 1 Gbps, and includes a WiFi 6 Multi-Gig Router, tri-band Mesh Extender and professional installation.Google Fiber said 2 Gig is “ready for power users, the latest devices, and advanced smart 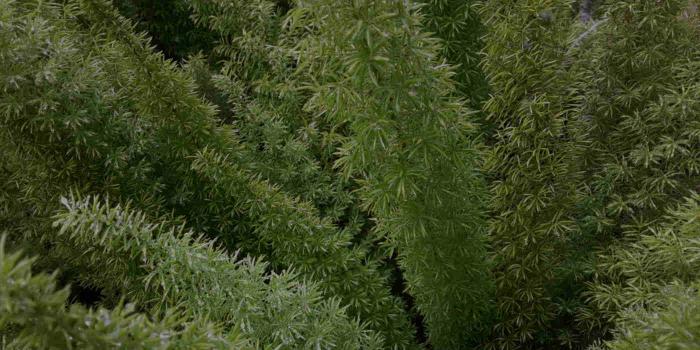 A re:Invent like no other shows an AWS capitalizing on 2020 chaos

A re:Invent like no other shows an AWS capitalizing on 2020 chaos Kurt Marko Fri, 12/04/2020 - 03:22 Summary: Amazon’s re:Invent went online, but there was plenty to mull over to be found in CEO Andy Jassy’s keynote. (AWS) After more than

Learn AWS Cisco and CompTIA anytime with these courses

If you want to turn your passion for technology into a stable career, it’s a smart idea to learn the concepts, skills and technologies that will set you up for success in the computer and IT field. Well, that’s precisely what you can do with this bundle of online courses. The 2021 All-In-One AWS, Cisco CompTIA Super Certification Bundle trains you to become a top-notch, in-demand tech professiona

Xerox has moved to fix two flaws in its DocuShare enterprise document-management platform that could enable hackers to steal data from users. The remedy comes after Cybersecurity and Infrastructure Security Agency (CISA) issued a security bulletin. CISA urged users and administrators to apply a patch that fixes two bugs in recently released versions (6.6.1, 7.0, and 7.5) of Xerox’s DocuShare. The